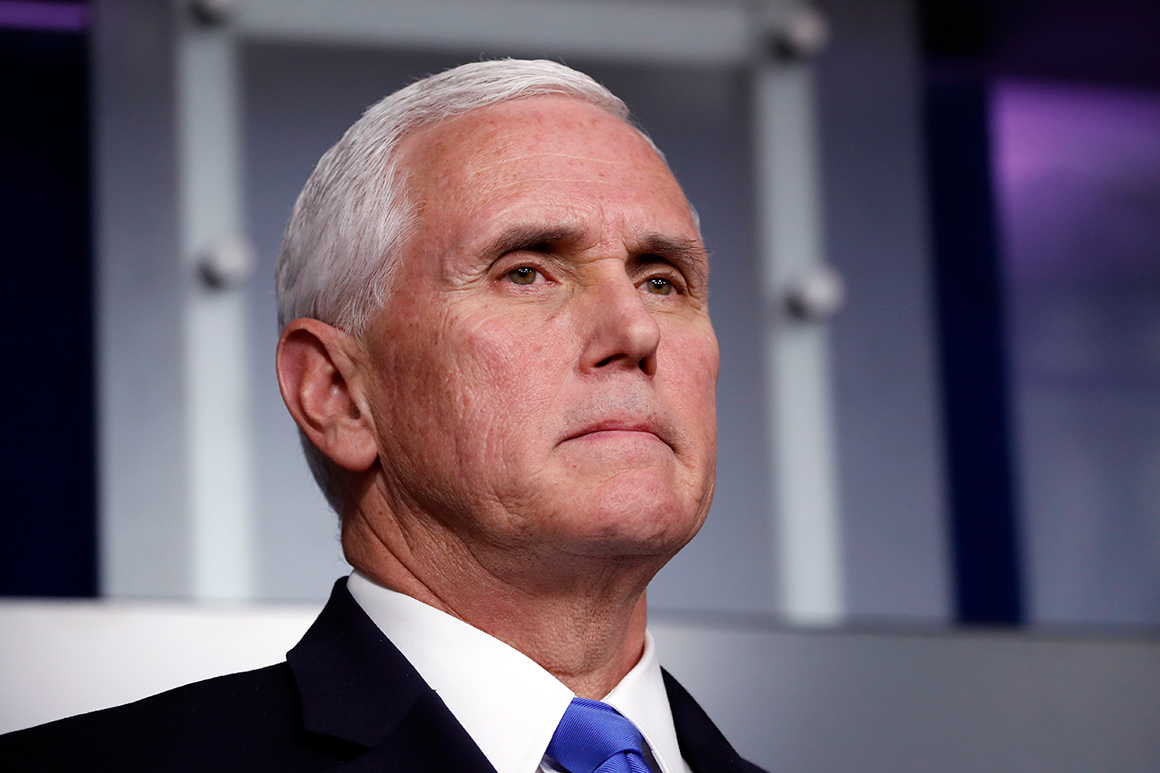 A major topic of the briefing is expected to be efforts by federal officials to deliver desperately needed personal protective equipment to states whose hospitals are being crushed by an influx of coronavirus patients.

Polowczyk has been leading the effort at the federal level, coordinating a fleet of cargo planes to bring face masks, gowns, gloves and ventilators from overseas to help replenish rapidly depleting U.S. supplies. But the overall effort has been beset by bureaucratic roadblocks, miscommunication and charges of political favoritism by state leaders.

House Democratic Caucus Chairman Hakeem Jeffries (D-N.Y.) has been hosting near-daily calls during the week in an effort to keep members informed and connected as Congress is out of session for an extended period to prevent the spread of the virus on Capitol Hill.

The calls have had a high level of participation — 99 percent of House Democrats have participated in at least one of the more than a dozen calls hosted by the caucus in the past few weeks. After the briefing from top White House officials, Democrats will hear from former Health and Human Services Secretary Sylvia Burwell, according to the invitation.

Last week, the calls were mainly focused on explaining specific policies including in the massive $2 trillion relief package signed into law late last month. Speaker Nancy Pelosi and other top Democrats are already pushing for another massive rescue bill that would build upon the last piece of legislation and include expanded unemployment benefits, more money for state and local governments and another round of direct cash payments to most Americans.

Pelosi wants to begin working on the new bill immediately and is still talking as if the House could come back into session later this month to vote on it, although many lawmakers are increasingly saying they think that’s untenable given the continued spread of the virus across the country.

The California Democrat has also met resistance from some top Republicans, who want to wait, as multiple federal and state agencies are already struggling to implement the policies Congress just passed.

Burgess Everett contributed to this story.