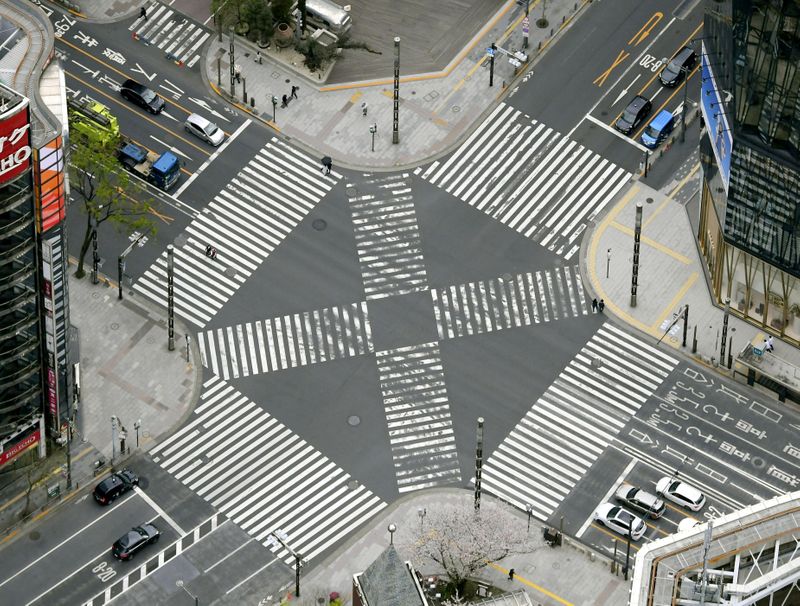 By Tetsushi Kajimoto and Takaya Yamaguchi

TOKYO (Reuters) – Japanese Prime Minister Shinzo Abe pledged on Monday to roll out an unprecedented economic stimulus package, equal to 20% of economic output, as his government vowed to take “all steps” to battle deepening fallout from the coronavirus.

The package, to be confirmed by the cabinet on Tuesday, will total 108 trillion yen ($989 billion), far exceeding one compiled in the wake of the 2009 financial crisis totalling 56 trillion yen in size, with fiscal spending of 15 trillion yen.

“We decided to carry out an unprecedentedly massive scale of economic package worth 108 trillion yen, or 20% of GDP, following the immense damage to the economy from the novel coronavirus,” Abe told reporters after a meeting with senior ruling party lawmakers.