Recent Investment Might Not Be Enough For Aston Martin 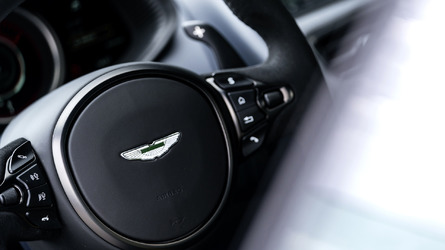 Aston Martin’s recent rescue by a consortium led by Canadian billionaire Lawrence Stroll was a welcome shot in the arm for the embattled company, but it’s not out of the woods yet.

That is because despite its coffers being boosted by £536 million ($658M), according to European Securities and Markets Authority rules – per Automotive News Europe – it still might not have enough working capital due to “increased and unquantifiable uncertainty” brought about by the coronavirus pandemic.

Aston Martin said that the problems caused as a result of the ongoing crisis have made it impossible to determine a “reasonable worse case downside,” and its shares have also tumbled by 9.3 percent as well. Aston Martin’s stock price has also has fallen 60 percent this year alone, and is now 89 percent below the price it was when the company first went public in 2018.