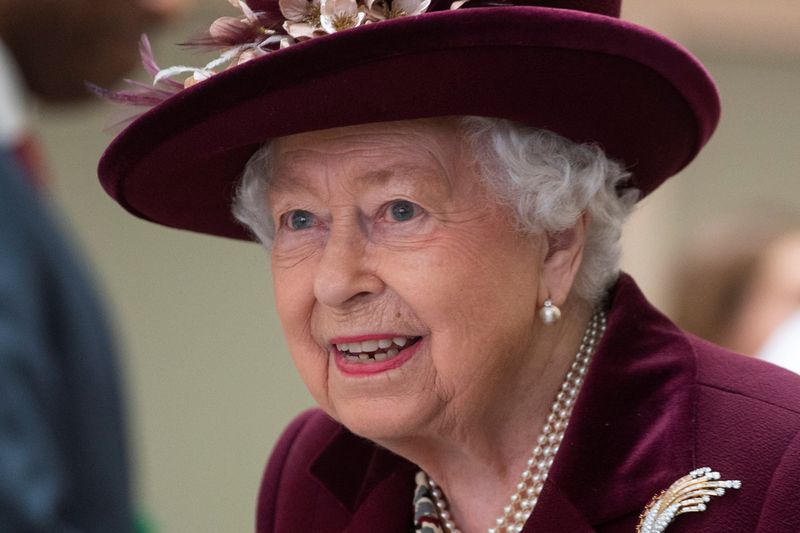 LONDON (Reuters) – Queen Elizabeth told the British people on Sunday that they would overcome the coronavirus outbreak if they stayed resolute in the face of lockdown and self-isolation, invoking the spirit of World War Two in an extremely rare broadcast to the nation.

In what was only the fifth televised address of her 68-year reign, Elizabeth called upon Britons to show the resolve of their forbears and demonstrate they were as strong as generations of the past.

“We will meet again”, she pointedly said in a direct reference to the most famous British song from the war years of the 1940s, when she was a teenager. “Better days will return.”

“Together we are tackling this disease, and I want to reassure you that if we remain united and resolute, then we will overcome it,” the 93-year-old monarch said in the address from her Windsor Castle home where she is staying with her husband Prince…

Opinion | Why Sane Republicans Are Purging Themselves

Opinion | Why Sane Republicans Are Purging Themselves