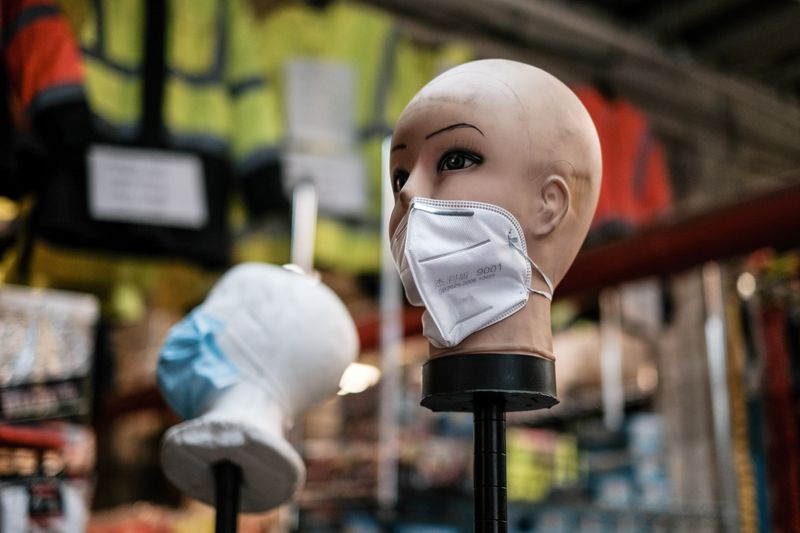 WASHINGTON (Reuters) – Two U.S. senators joined a growing call on Wednesday for Americans to cover their mouths and noses when they venture outside, as health officials consider recommending that everyone in the country don face masks to limit the spread of the coronavirus.

Democrat Michael Bennet of Colorado said his wife, Susan Daggett, was among the many Americans sewing handmade protective masks and promised to send one to Senator Pat Toomey, the Pennsylvania Republican joining him in the push for wider mask use.

“We really want to get some traction behind this,” Toomey told reporters on a conference call with Bennet.

The idea of universal face mask use had been largely rejected earlier in the health crisis. It has since been gathering support with the growing…