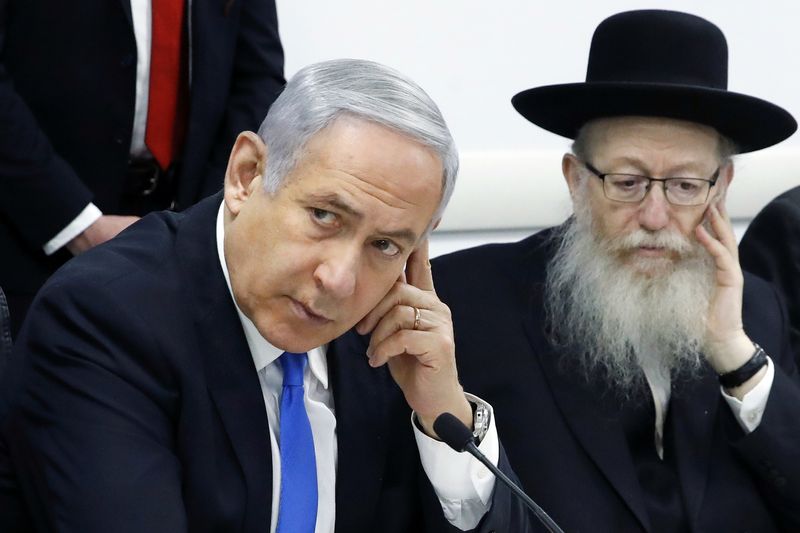 TEL AVIV (Reuters) – Israel’s health minister and his wife were diagnosed with coronavirus and are in isolation following guidelines, the health ministry said on Thursday.

Yaakov Litzman, 71, an ally of Israeli Prime Minister Benjamin Netanyahu, has appeared regularly alongside the premier to provide updates on the spread of the pandemic and new measures to combat it.

But Litzman has scaled back public appearances in recent weeks and the ministry’s director-general has held daily briefings instead.

Litzman and his wife feel well, the ministry said in a statement.

“(An) epidemiological investigation will be carried out, and isolation requests will be sent to those who have come into contact with (him) and his wife in the past two weeks.”