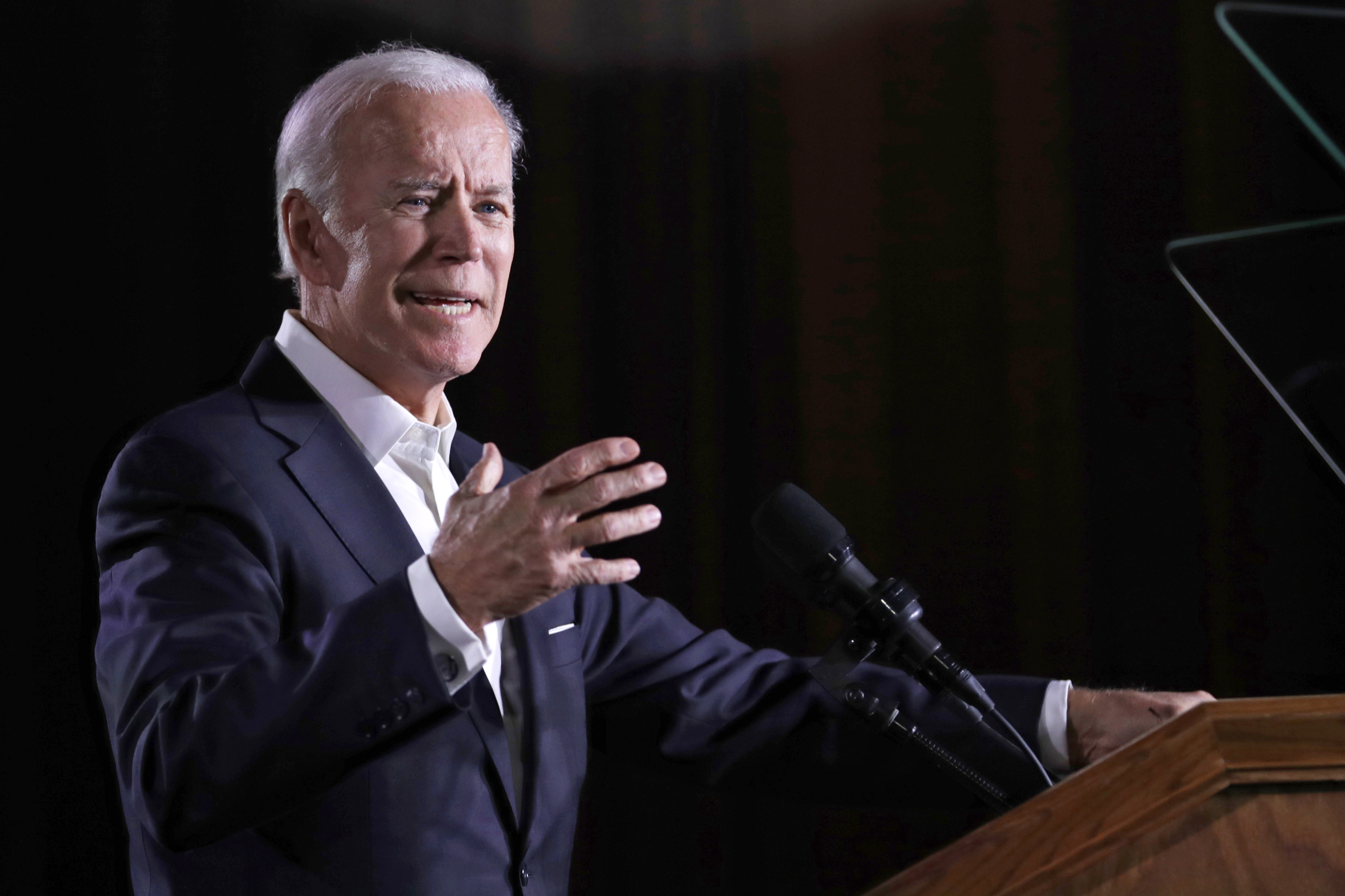 Biden also insisted the president’s rising approval ratings are to be expected during a national emergency, even if his response has been criticized by some as underwhelming.

“In every single crisis we’ve had that I’ve been around, going back to Jimmy Carter and the hostages all the way through to this moment, presidents ratings have always gone up in a crisis,” Biden noted.

“But you know the old expression,” Biden added, “the proof, you know, is going to be in the pudding.”