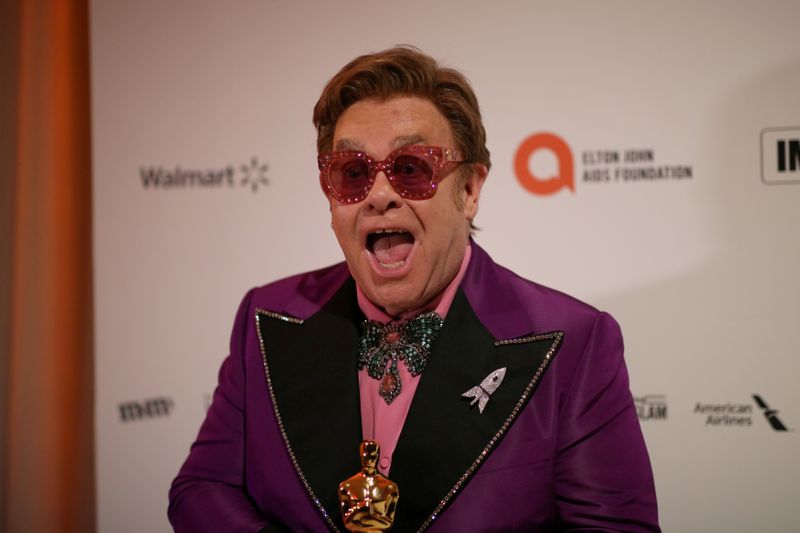 The songs were interspersed with short personal stories from nurses, doctors, truckers, grocery staff, and other essential workers as millions of…