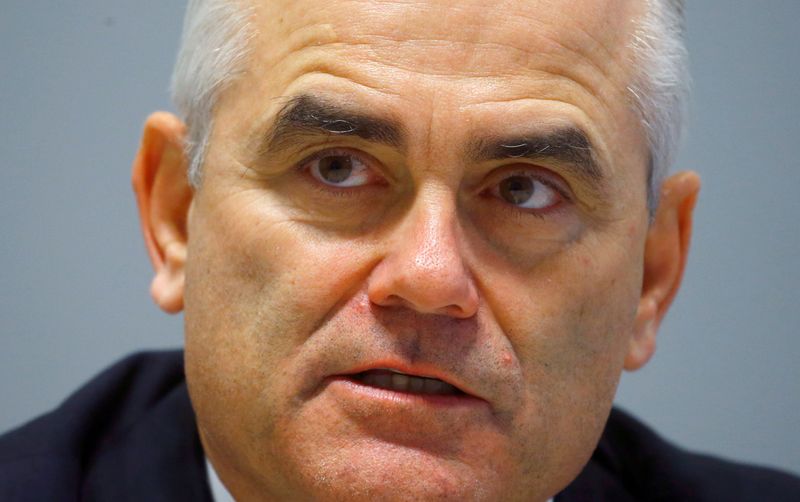 ZURICH (Reuters) – Credit Suisse (S:) bank could restrain 2020 bonuses in a show of unity with victims of the coronavirus epidemic in Switzerland, Chief Executive Thomas Gottstein said on Monday.

In three business days, Switzerland’s second-biggest bank has paid out 1.24 billion Swiss francs ($1.29 billion) in loans to around 7,800 companies since the government last week unveiled a 20 billion franc program of state-backed loans at no or low interest to companies hit hard by the epidemic.

“It is a bit early to talk about 2020 bonuses but we are certainly thinking in the direction that we want to show solidarity,” Gottstein told Swiss broadcaster SRF’s Eco program when asked about willingness to make sacrifices.

The disease has killed around 300 people and sickened more than 15,000 in Switzerland.