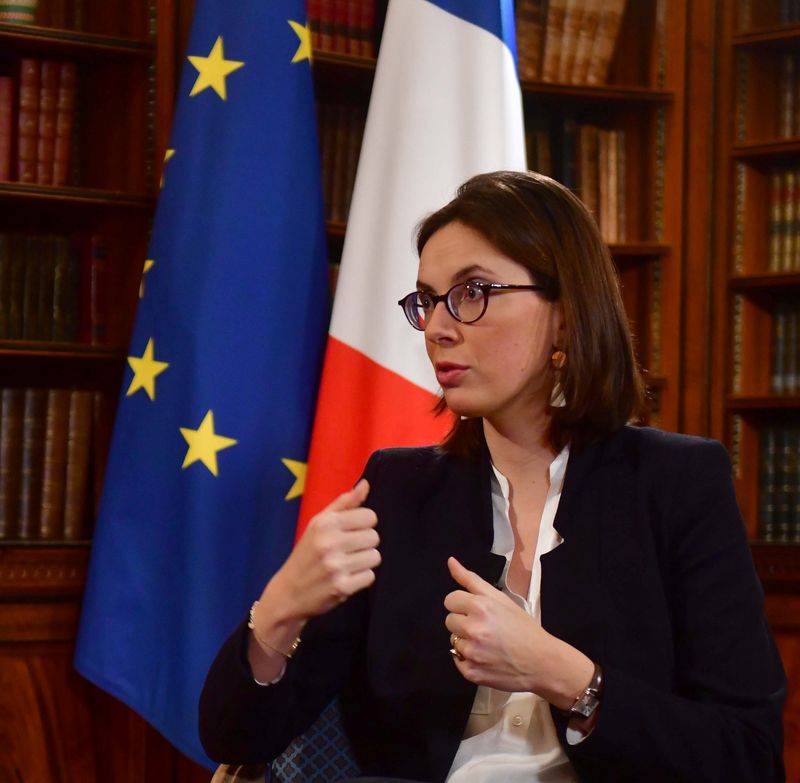 PARIS (Reuters) – How the European Union responds to the coronavirus outbreak will determine its future credibility, a French minister said on Sunday, after the bloc failed to agree last week on measures to cushion the economic blow from the pandemic.

The EU is struggling to come up with a coordinated response to the spread of coronavirus, the latest test of the bloc’s solidarity after it was shaken by Brexit, the 2015-2016 migration crisis and the euro zone debt crisis.

“If Europe is just a single market when times are good, then it has no sense,” European Affairs minister Amelie de Montchalin told France Inter radio.

The bloc’s divisions were laid bare after leaders hit an impasse on Thursday over how to minimize the economic pain and prepare for an eventual recovery, with the ailing south incensed by the…