With eye on election, Trump in high-stakes balancing act over coronavirus response By Reuters 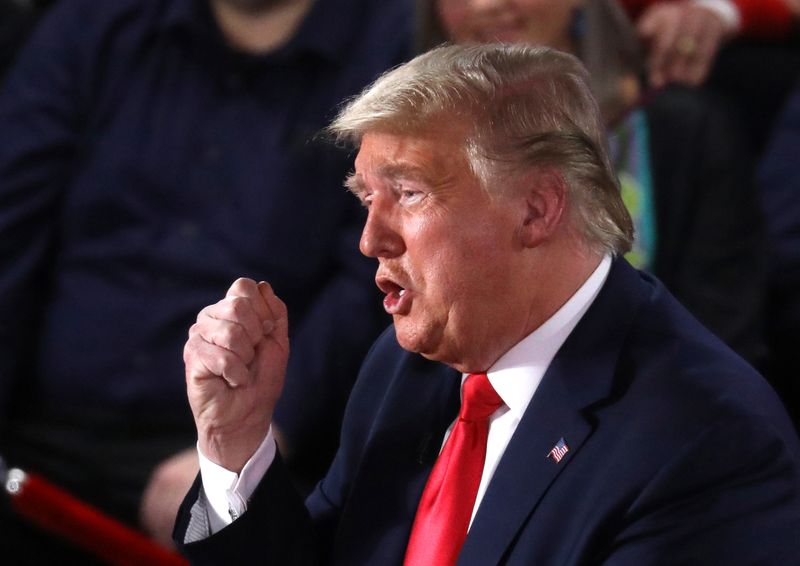 By Jarrett Renshaw and James Oliphant

WASHINGTON, March 28 (Reuters) – President Donald Trump offered a preview of his re-election campaign playbook last year when he visited the building site of a multi-billion-dollar cracking unit in western Pennsylvania, hailed as one of the largest construction projects in the country.

To Trump, it was a pitch-perfect example of a booming economy.

Except today, the site sits largely empty, after the coronavirus outbreak forced oil company Royal Dutch Shell (LON:) to halt construction. The project’s thousands of workers are now unemployed, adding to the nearly 3.6 million Americans who filed for jobless benefits in the last two weeks.