China’s Wuhan, where the coronavirus emerged, begins to lift its lockdown By Reuters 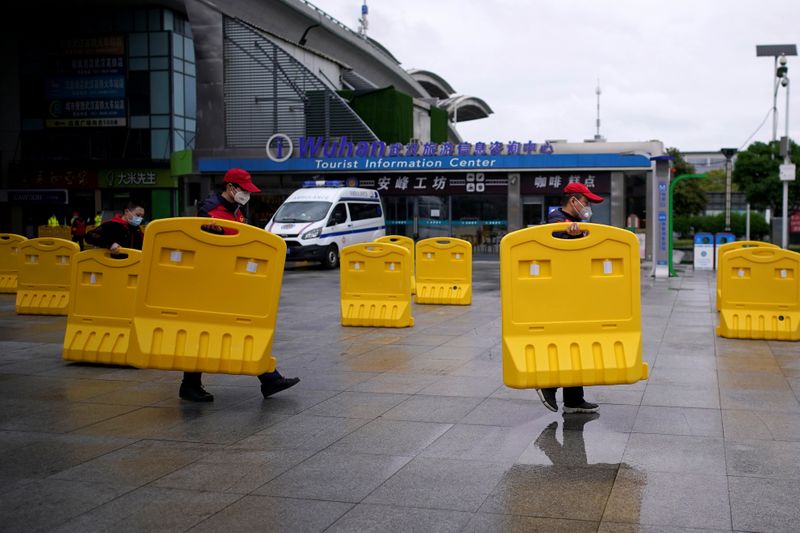 WUHAN, China (Reuters) – The Chinese city of Wuhan, where the coronavirus outbreak first emerged, began lifting a two-month lockdown on Saturday by restarting some metro services and reopening borders, allowing some semblance of normality to return and families to reunite.

After being cut-off from the rest of the country for two months, the reopening of Wuhan, where the epidemic first erupted in late December, marks a turning point in China’s fight against the virus, though the contagion has since spread to over 200 countries.

Among those on the first high-speed trains allowed into the city on Saturday morning was Guo Liangkai, a 19-year-old student whose one-month work stint in Shanghai stretched…