Brazil scales back environmental enforcement amid coronavirus By Reuters 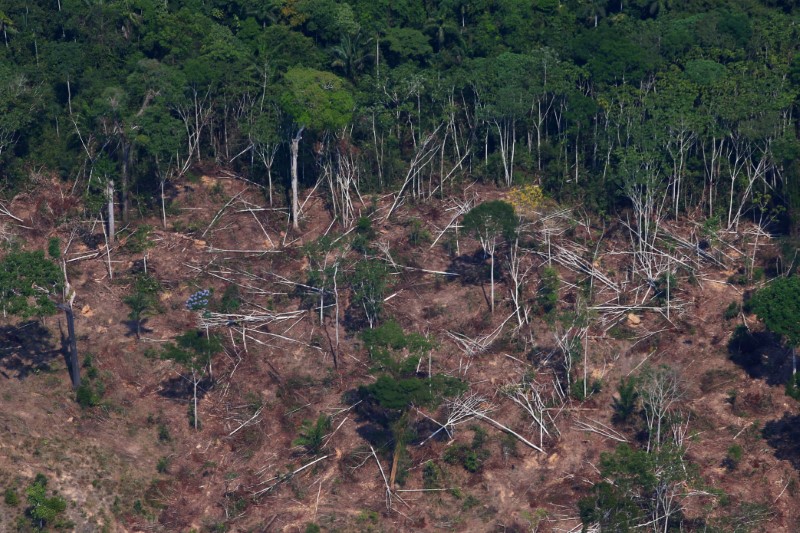 © Reuters. A deforested and burnt plot is seen in Jamanxim National Forest in the Amazon, near Novo Progresso

BRASILIA (Reuters) – Brazil will cut back on efforts to fight environmental crimes during the coronavirus outbreak, an official at environmental agency Ibama told Reuters, despite concerns that reduced protection could lead to a spike in deforestation.

Ibama Director of Environmental Protection Olivaldi Azevedo said the outbreak has left him little choice but to send fewer enforcement personnel into the field because of the highly contagious virus.

He estimated that one-third of Ibama’s field operatives are close to 60 years old or have medical conditions that put them at greater risk for severe symptoms of the virus.

Ibama has not hired new agents in years because of government budget cuts and its ranks are rapidly aging.

“There’s no way you can take these people who are at risk and expose them to the virus,”…