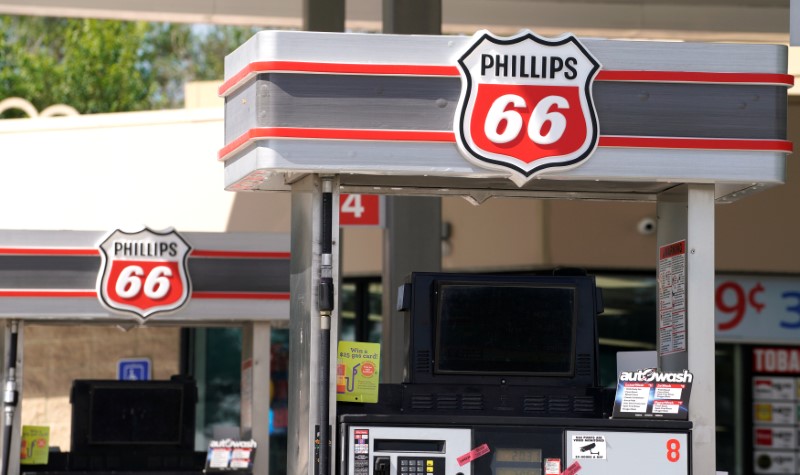 (Reuters) – Phillips 66 (NYSE:) is delaying three sizeable scheduled shutdowns at its refineries this year, the company said on Tuesday, because of concerns that coronavirus could spread among the refineries’ workers if the maintenance goes ahead.

The scheduled shutdowns, also known as turnarounds, are for plant maintenance, repairs and upgrades, and often last several months. The company did not identify which U.S. refineries would be affected.

The company also said its first-quarter refinery utilization should be around the low-to-mid 80% range, adding it was nearing minimum crude rates at “many” of its refineries. Company executives, speaking on a conference call on Tuesday, declined to elaborate on the expected shutdowns.

Fuel demand around the globe has dropped precipitously as people stay indoors and avoid cars and airplanes in response to the growing pandemic,…