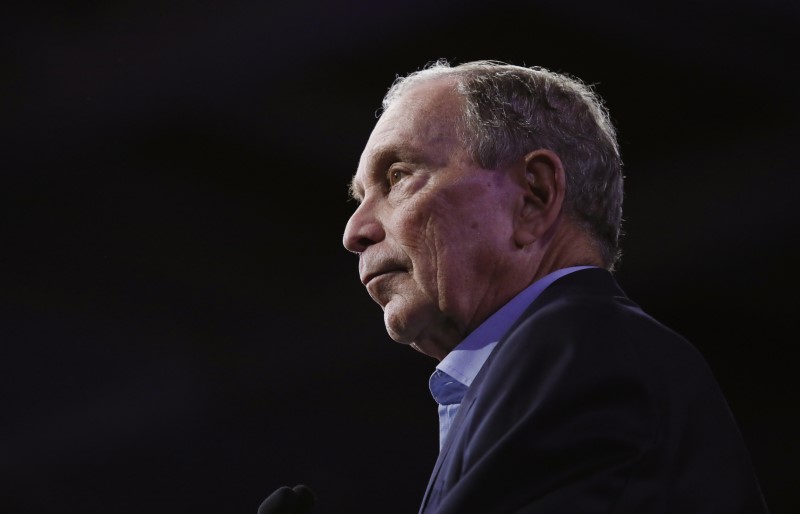 (Reuters) – Former organizers for Michael Bloomberg’s unsuccessful presidential bid sued the billionaire’s campaign on Monday, saying he laid them off amid the global coronavirus pandemic after promising pay and benefits through the November election.

Employees resigned from good jobs to take positions with Bloomberg’s campaign, and they now face unemployment and the loss of their health insurance in the midst of the spreading virus, field organizers Alexis Sklair, Sterling Rettke and Nathaniel Brown said in their complaint, one of two proposed class action lawsuits potentially representing thousands of workers.

“They promised salaries nearly double that of other campaigns,” alleged their complaint, filed on Monday in U.S. District Court for the Southern (NYSE:) District of…