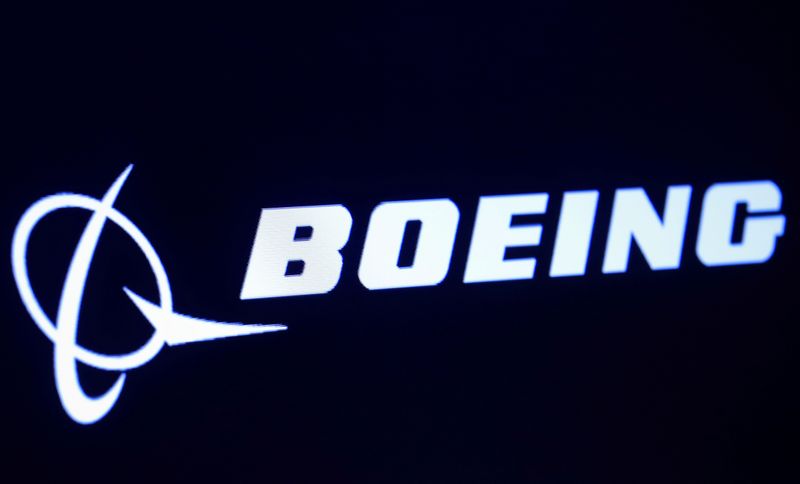 © Reuters. FILE PHOTO: The company logo for Boeing is displayed on a screen on the floor of the NYSE in New York

SEATTLE (Reuters) – Boeing Co (N:) said on Monday it will halt production temporarily at its Washington state twin-aisle jetliner factory due to risks from coronavirus, confirming an earlier Reuters report.

Following a similar move by European rival Airbus SE (PA:), Boeing said a temporary operations shutdown at its facilities across Seattle’s Puget Sound region will last 14 days beginning March 25. It will include a deep clean of its buildings and equipment. [L1N2BC1JX]

The fast-spreading coronavirus has disrupted life across the United States, hammering the economy and virtually wiping out air travel demand. It has also compounded a crisis over the year-old grounding of Boeing’s best-selling 737 MAX jetliner after fatal crashes.

Boeing, which employs some 70,000 people in Seattle’s Puget Sound area,…