Africa talks tough against coronavirus but many wonder why By Reuters 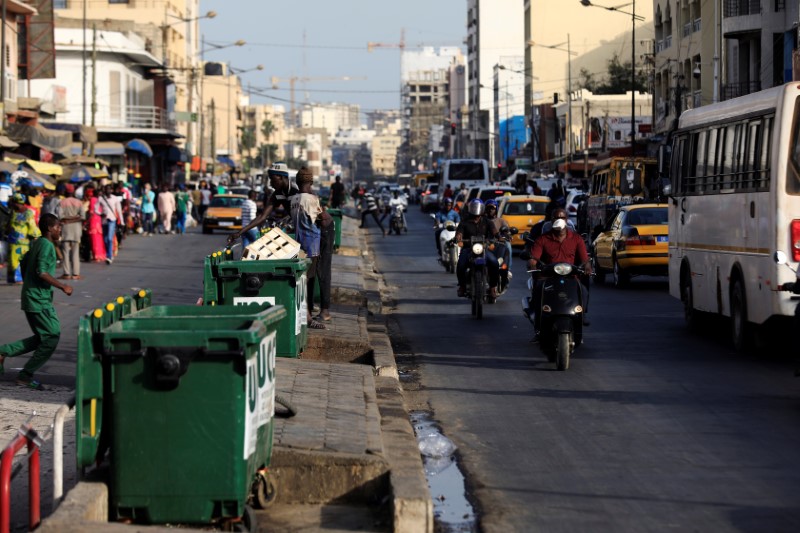 FREETOWN (Reuters) – Shoppers threaded their way between stalls hawking everything from watches to pigs’ feet in Sierra Leone’s capital on Wednesday, two days after the government banned large gatherings to combat the coronavirus but exempted markets such as this.

Buyers and sellers at the Abacha market say they can’t afford to stay away anyway. They depend on it for their daily food and wages.

A growing number of African countries are announcing increasingly restrictive measures to try to halt the spread of the virus, which has infected more than 200,000 people globally and killed nearly 9,000. They have shut borders, closed schools and universities and barred large public gatherings.

On Wednesday, Uganda banned religious gatherings and weddings, despite not having a single coronavirus case. South Africa strongly encouraged restaurants and bars to provide take-out services only.

Sierra Leone, despite not having a…