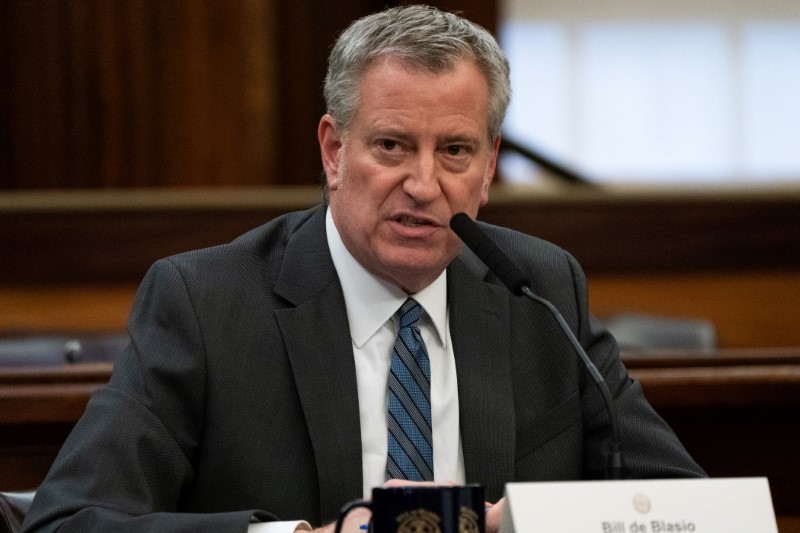 New York Mayor Bill de Blasio is among those questioning how the Brooklyn Nets were able to test the team for coronavirus when others in his hard-hit city haven’t had access to tests.

The Nets announced Tuesday that four players tested positive for coronavirus, with star Kevin Durant acknowledging that he was among them.

“We wish them a speedy recovery,” de Blasio tweeted. “But, with all due respect, an entire NBA team should NOT get tested for COVID-19 while there are critically ill patients waiting to be tested. Tests should not be for the wealthy, but for the sick.”

Statewide, New York has nearly 2,400 confirmed cases, with 1,339 in New York City as of mid-day Wednesday.

ESPN reported that the team contracted with a private company to conduct the tests.

NBA spokesman Mike Bass told ESPN’s Ramona Shelburne on Tuesday night that the testing was in response to players’ frequent travel and exposure to fans.