Chicago Curbs All Parking Tickets, Fines Because Of Coronavirus 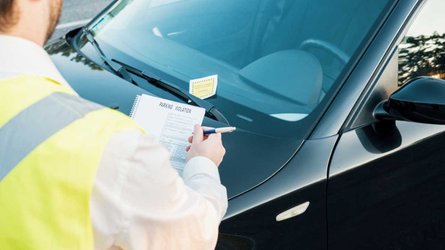 The adverse economic effects of the novel coronavirus, otherwise known as COVID-19, are becoming more evident, not only in the U.S. but also all over the globe.

Several automakers have announced a suspension of vehicle production, such as Honda, Mercedes, the Volkswagen Group, and the Detroit marques, among others. Others, like Hyundai and Genesis,  have become lenient with customer payments of those who lose their jobs because of the disease.

City governments have also started rolling ouyt measures in order to prevent the spread of the disease further. In Chicago, many businesses have already closed, adding to the economic fallout of the city.

Because of this, Chicago Mayor Lori Lightfoot announced that the city will focus its efforts on public safety-related issues. With that said, ticketing, towing, and impounding will be limited through at least April 30, 2020 , according to a report by Block Club Chicago. Booting will also stop in the city,…