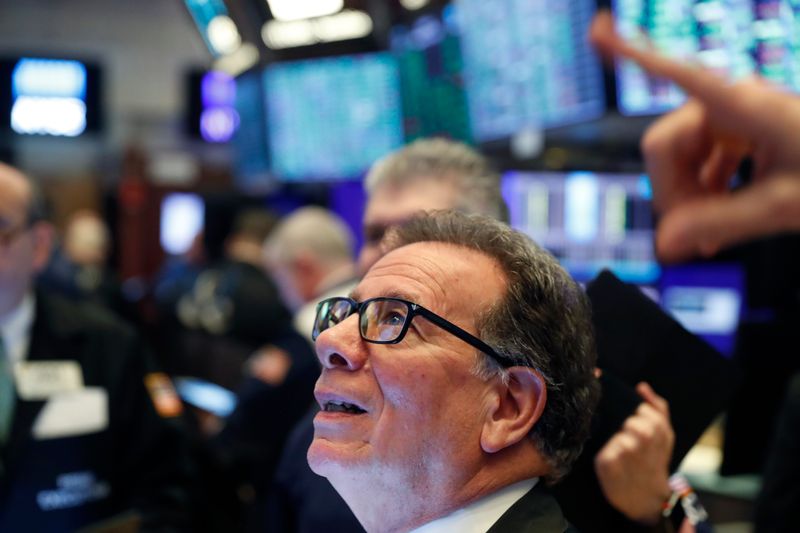 (Reuters) – Wall Street looked set to crater on Monday as fears of a coronavirus-driven recession intensified following a second emergency interest rate cut in a fortnight by the Federal Reserve.

Central banks in the United States, Japan, Australia and New Zealand announced sweeping monetary easing in a co-ordinated effort not seen since the 2008 financial crisis, but failed to shore up global investor sentiment.

The extent of the action, taken ahead of the Fed’s regularly scheduled meeting set for Tuesday and Wednesday, spooked investors following Wall Street’s attempt at a rebound on Friday as President Donald Trump declared a national emergency and earmarked $50 billion in fiscal…