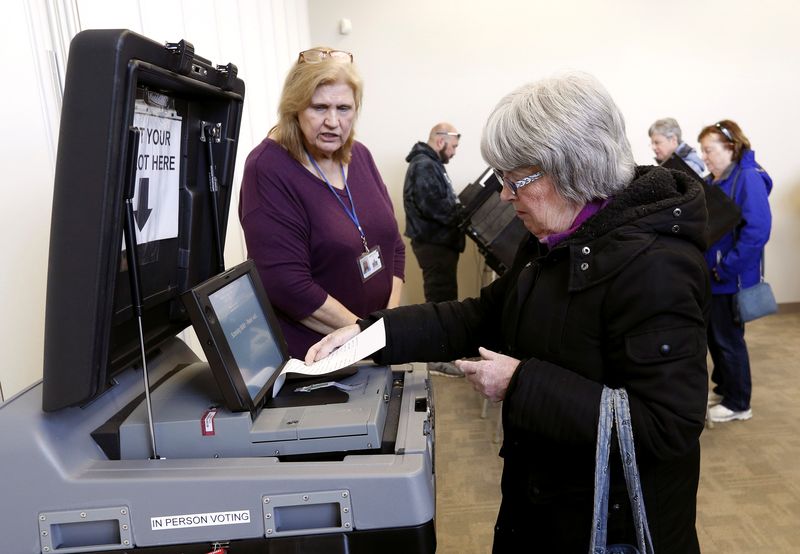 By Amanda Becker and Sharon Bernstein

WASHINGTON (Reuters) – An Ohio judge has rejected a request to postpone the state’s presidential primary on Tuesday amid growing concerns about the coronavirus that have shut down schools, restaurants and large gatherings across the country.

The judge’s decision is being appealed, Ohio Department of Health spokeswoman Melanie Amato said, as Florida, Arizona and Illinois prepare to vote on Tuesday.

Former Vice President Joe Biden is the overwhelming favorite to defeat U.S. Senator Bernie Sanders of Vermont in all four states, according to public opinion polls. Winning the populous states has the potential to give Biden a nearly unassailable lead over Sanders, his only viable rival and a democratic socialist.

They are vying for the party’s nomination to face Republican President Donald Trump in November’s election.