After miracle recovery, Fukushima brewers look to the Games to push sake globally By Reuters 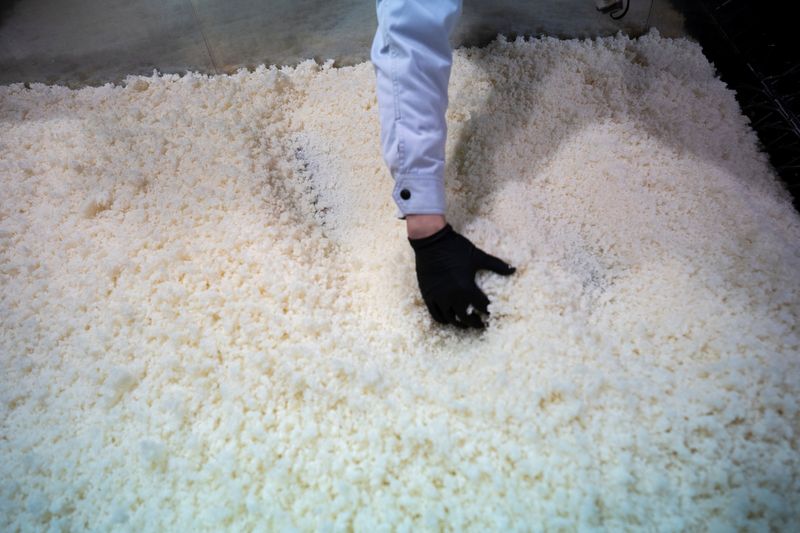 AIZU WAKAMATSU, Fukushima (Reuters) – The earth in Fukushima still trembled when Yoshihiro Miyamori drove in the dark towards his sake brewery. When he got back after midnight, he found smashed sake bottles and a crack in the wall of the building. It was March 11, 2011.

Miyamori was on his way to visit other sake-makers along Japan’s northeastern coast that day, and barely escaped the tsunami unleashed by a massive earthquake that razed towns and killed thousands, setting off nuclear meltdowns at the Fukushima power plant nearby.

“I needed some time to think about how I could recover from this,” Miyamori, 43, told Reuters on a recent tour of his “sakagura,” or sake brewery, Miyaizumi Meijo, in Fukushima’s city of Aizu Wakamatsu.

The breweries’ sales tanked by 66% that month.

“I know people outside Fukushima were concerned about safety of rice and water,” said Miyamori.

With the Tokyo Olympics less than five months away,…