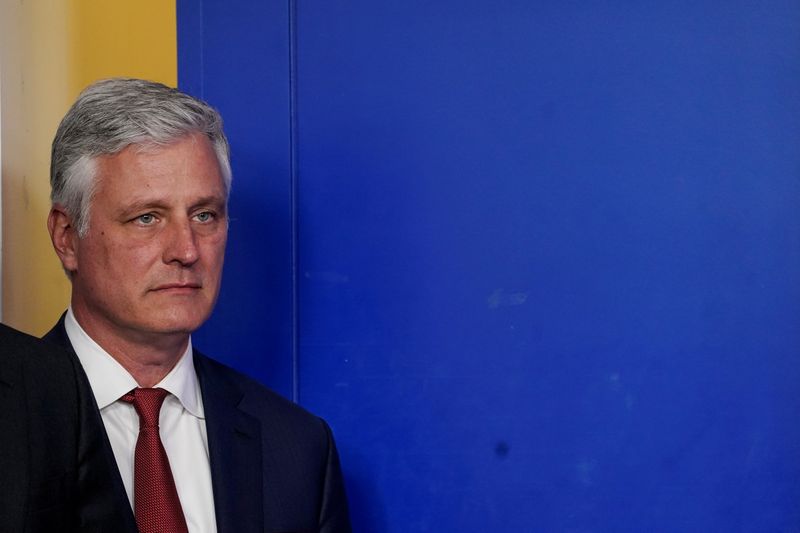 SHANGHAI (Reuters) – An editorial in the official China Daily on Friday intensified a war of words with the United States, blasting “China-bashers” and saying they would “continue to fling dirt at China” despite what it called the country’s effective pandemic-control efforts.

The editorial follows comments from a spokesman for China’s Foreign Ministry, who tweeted on Thursday that the U.S. lacked transparency and suggested that the U.S. military might have brought the coronavirus to the Chinese city of Wuhan, the epicenter of the outbreak.

U.S. National Security Adviser Robert O’Brien had remarked that China reacted slowly to the emergence of the coronavirus, probably costing the world two months when it could have been preparing for the outbreak.

China Daily said that China was an example “worth heeding” because of its effective pandemic control measures, offers of foreign aid, transparent information sharing and international…