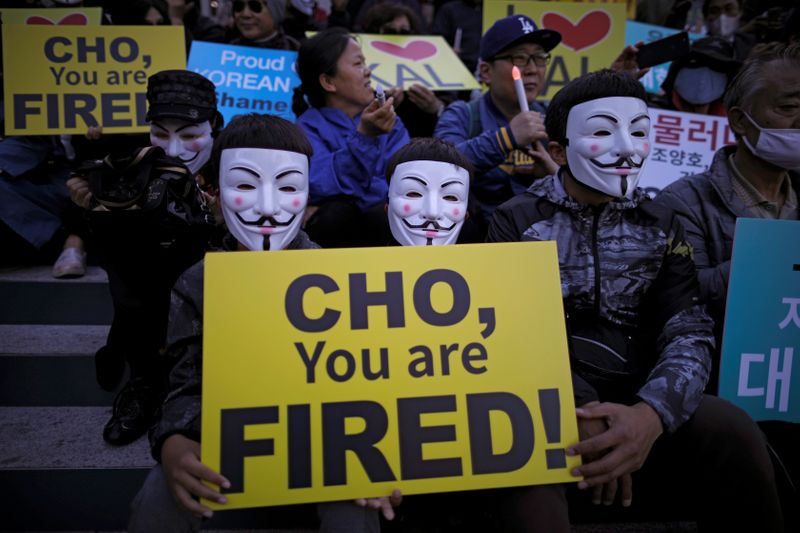 By Joyce Lee and Hyunjoo Jin

“I didn’t meet her initially because I didn’t take it seriously when she said she was ready to give up everything,” Kang Sung-boo, who runs the $380 million fund that is pushing for board and management overhaul at the airline, told Reuters.

“I didn’t trust her until she agreed to take her hands off management.”

Heather Cho’s legal counsel did not comment on Kang’s recount of their discussions.

She is known for…