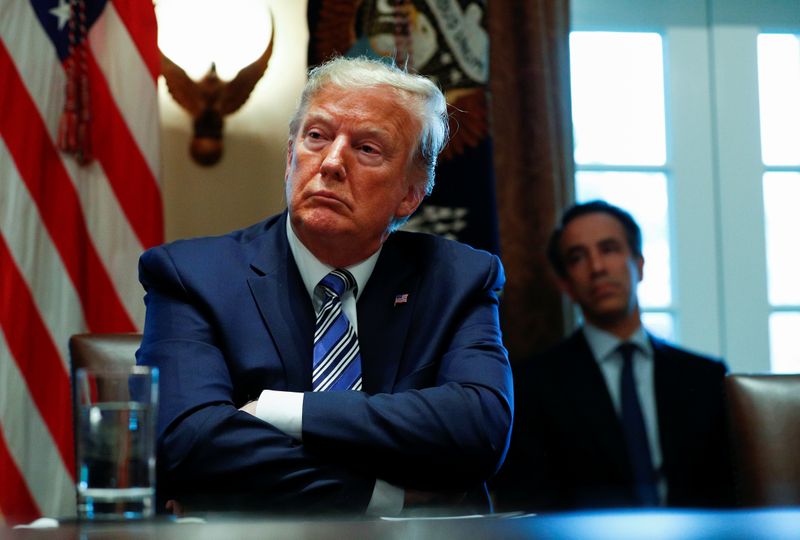 WASHINGTON (Reuters) – The U.S. House of Representatives passed legislation on Wednesday to limit President Donald Trump’s ability to wage war against Iran, amid continuing concern about broader conflict after a January strike killed an Iranian commander,

The House voted 227 to 186 in favor of the war powers resolution, the latest effort by Congress to wrest back from the president its constitutionally guaranteed authority to declare war. Almost every Democrat voted in favor of the resolution. Just six of Trump’s fellow Republicans supported it.

The measure – authored by Democratic U.S. Senator Tim Kaine – would require Trump to remove U.S. troops engaged in hostilities against Iran unless Congress declares war or passes a specific authorization for the use of military force.

“It’s our responsibility to do something because we know the tensions could flare up again at a moments notice,” said Representative Eliot…