Oil falls sharply as U.S. bans travel from Europe over pandemic By Reuters 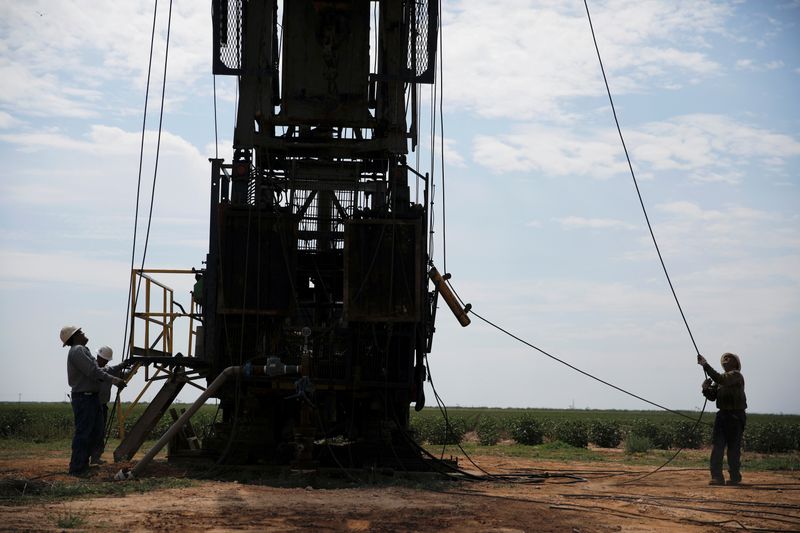 TOKYO (Reuters) – Oil prices fell again on Thursday, adding to steep losses in the previous session after the U.S. banned travel from Europe following a declaration that the coronavirus outbreak is now a pandemic.

The threat of a flood of cheap supply compounded market concerns as Saudi Arabia promised to raise oil output to a record high in a standoff with Russia.

The United Arab Emirates followed Saudi Arabia in announcing plans to boost oil output after the collapse last week of an agreement between OPEC, Russia and other producers, a grouping known as…