Norwegian Air halts flights to Italy because of coronavirus By Reuters 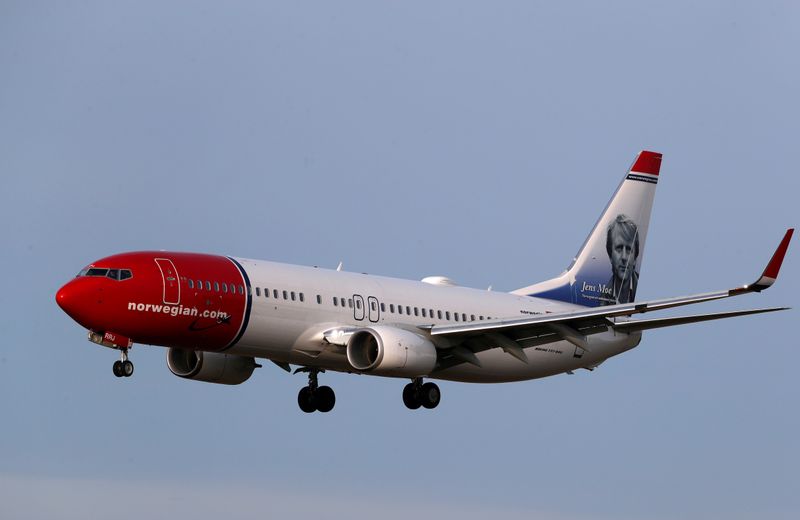 OSLO (Reuters) – Norwegian Air (OL:) has temporarily halted flights to and from Italy because of the coronavirus outbreak, the budget carrier said on Tuesday, adding to the company’s financial woes.

The whole of Italy has been placed under lockdown until next month in an attempt to beat the spread of the virus, the government announced on Monday.

“Due to quarantine restrictions that were recently imposed across Italy, Norwegian has decided to temporarily halt its flights,” the airline said.

A flight from New York to Rome was canceled on Monday, Norwegian said, while flights between Oslo and Rome will similarly be scrapped on Tuesday.

The cancellations add to an already difficult financial situation at Norwegian, which last week scrapped its 2020 outlook and has lost 70% of its market value this year.

Britain’s Flybe collapsed on March 5 as booking faltered amid the virus outbreak, and a further shakeout in the industry is seen as…