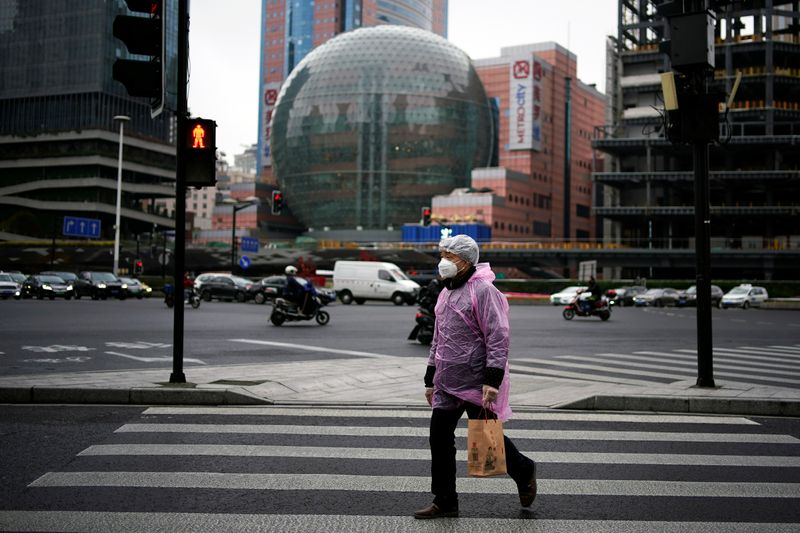 BEIJING (Reuters) – Chinese President Xi Jinping visited Wuhan, the epicenter of the coronavirus outbreak, on Tuesday, marking the first time he has done so since the epidemic began late last year.

Xi was mostly absent from Chinese state media coverage of the crisis in its early days. Starting last month, he has been more visible as the situation worsened.

During his trip to Wuhan, he will “visit and express regards to medical workers, military officers and soldiers, community workers, police officers, officials and volunteers who have been fighting the epidemic on the front line, as well as patients and residents during the inspection,” state news agency Xinhua said.

His arrival in the city, where the virus is believed to have first taken hold, comes after the spread of the virus in mainland China has sharply slowed in the past week and attention has turned to preventing imported infections from overseas hot spots such as Iran, Italy…