Biden racks up endorsements as Sanders goes on the attack in U.S. presidential race By Reuters 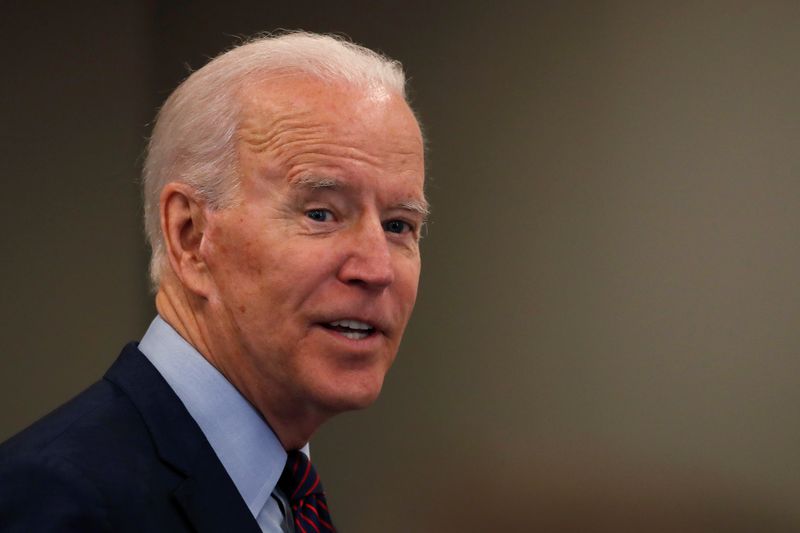 By Tim Reid and Simon Lewis

(Reuters) – Two former presidential rivals endorsed Joe Biden on Friday in the latest sign that the Democratic establishment is coalescing around the former vice president to stop the candidacy of Bernie Sanders, who ratcheted up attacks on his rival ahead of crucial contests next week.

Former Massachusetts Governor Deval Patrick and John Delaney, a former Maryland congressman – both onetime 2020 candidates – backed Biden, as did a slew of other Democratic officials in states soon to hold nominating contests.

Sanders, who is desperate to regain some momentum after Biden’s strong ‘Super Tuesday’ showing this week, launched a full-throated attack on his rival, assailing Biden over his record on trade, abortion, gay rights and Social Security.