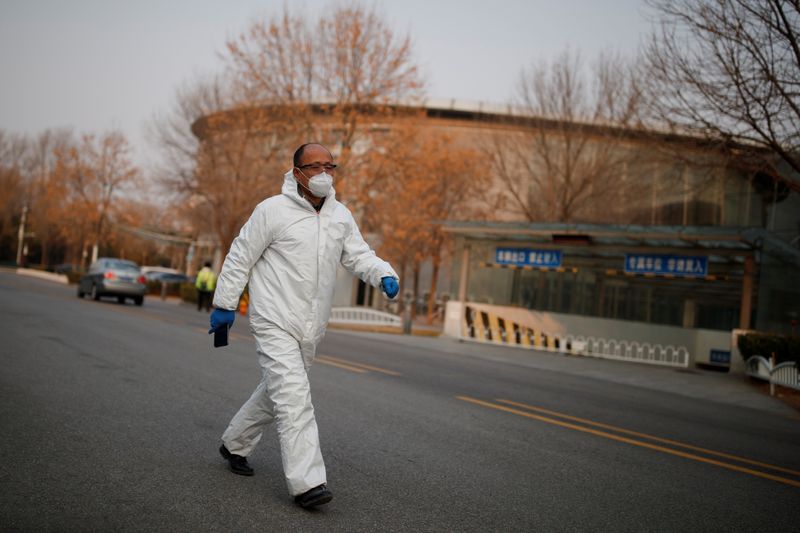 By Keith Zhai and Huizhong Wu

SINGAPORE/BEIJING (Reuters) – As new coronavirus cases track downward in China, it is looking to burnish its credentials as a responsible power by sharing expertise and equipment with countries seeing a surge in cases and to repair an international image dented by the disease.

China’s diplomats have fanned out to deliver a message that it can control the outbreak and to call on countries to ease travel bans on Chinese people. They have given more than 400 media interviews and published more than 300 articles, according to the foreign ministry.

That outreach, which has included donations of medical gear, is part of an effort to change the narrative after China was criticized for an initially secretive response that exacerbated the early spread of the virus.

Beijing is even disputing the widely held belief that the disease originated in China.

More recently, China has won plaudits for the success of its…