For Australia’s Muslims, Indonesian seafaring history gives a sense of belonging By Reuters 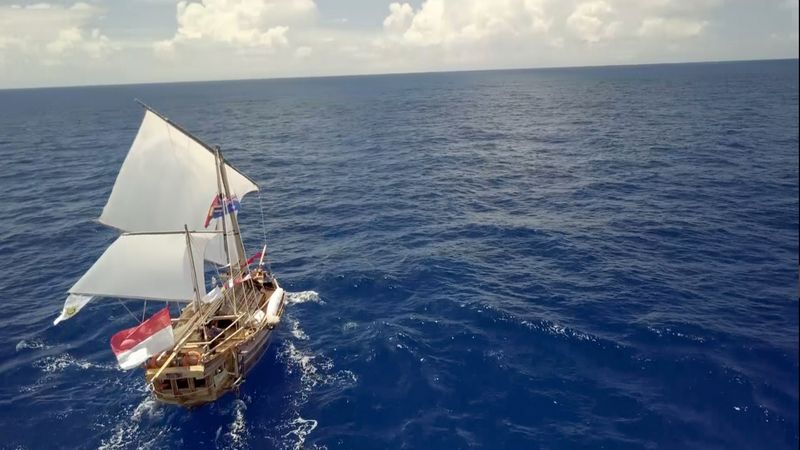 Now, a voyage in a specially constructed replica boat has rekindled ties between the Makassans from Sulawesi island and the Yolngu clan in northeast Arnhem Land, providing a powerful message about belonging for young Australian Muslims.

The project is the brainchild of the Abu Hanifa Institute, an organization promoting education, identity and inclusiveness for Muslims in Sydney.

“We ran a workshop with young people and we asked them what it meant to be an Australian and many people really could not identify with that concept,” Abu Hanifa’s Sheikh Wesam Charkawi told Reuters.

“They felt that the discourse that they hear on a daily basis – ‘Go back to where you came from’,…