After heavy strikes, tense calm in Syria’s Idlib as ceasefire comes into effect By Reuters 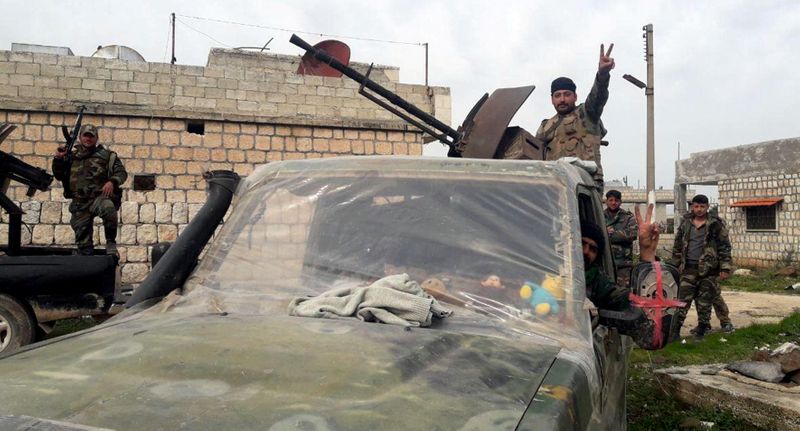 AMMAN (Reuters) – Syria’s Idlib region was quiet but tense on Friday with a lull in Russian and Syrian air raids that have pounded the last opposition-held enclave in Syria, residents and opposition sources said, after Turkey and Russia declared a ceasefire.

Turkey and Russia agreed to the ceasefire deal Idlib on Thursday, their two leaders said after talks in Moscow to contain a conflict that has displaced nearly a million people in three months.[L8N2AY3O3]

Residents and fighters in the region said main front lines that have seen heavy air strikes by Russian and Syrian jets, and intense Turkish artillery and drone strikes on Syrian President Bashar al Assad’s forces, were quiet hours after the ceasefire came into effect at midnight.

Witnesses said there was only sporadic fire from machine guns, mortars and artillery by Assad’s forces and Iranian militias on some front lines in northwestern Aleppo province and…