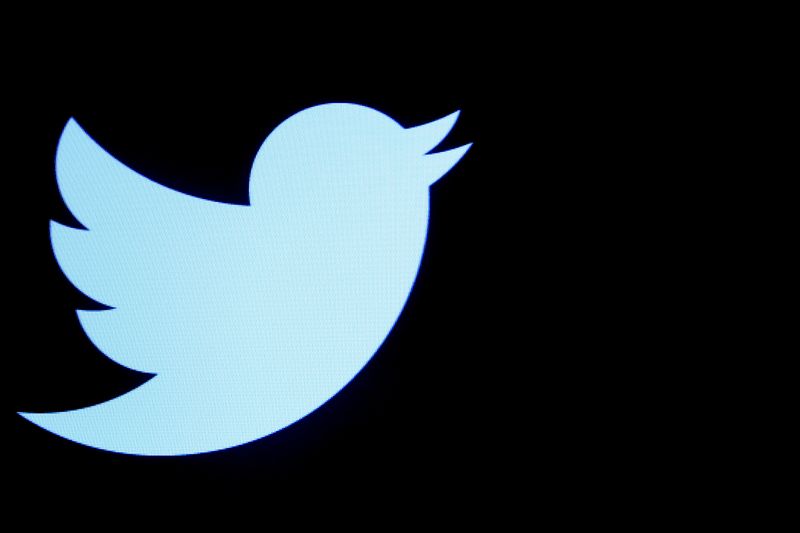 © Reuters. FILE PHOTO: The Twitter logo displayed on a screen on the floor of the NYSE

(Reuters) – Twitter Inc (N:) said on Wednesday it was testing in Brazil a new type of tweet that disappears after 24 hours, similar to the stories feature popular on Snapchat (N:) and Facebook’s (O:) photo-sharing app Instagram.

Called ‘fleets’, the vanishing messages can be viewed by tapping on a user’s profile picture. They do not appear on the user’s timeline or receive retweets, likes or public replies, Kayvon Beykpour, the company’s product lead, said on Twitter.

“We’re hoping that Fleets can help people share the fleeting thoughts that they would have been unlikely to Tweet,” Beykpour said.

The move comes nearly a year after Twitter’s much larger social media competitor Facebook announced that it would shift focus toward building products that emphasize privacy and ephemerality, which it says users are gravitating toward.