In Brexit Britain, there may no longer be too many cooks in the kitchen By Reuters 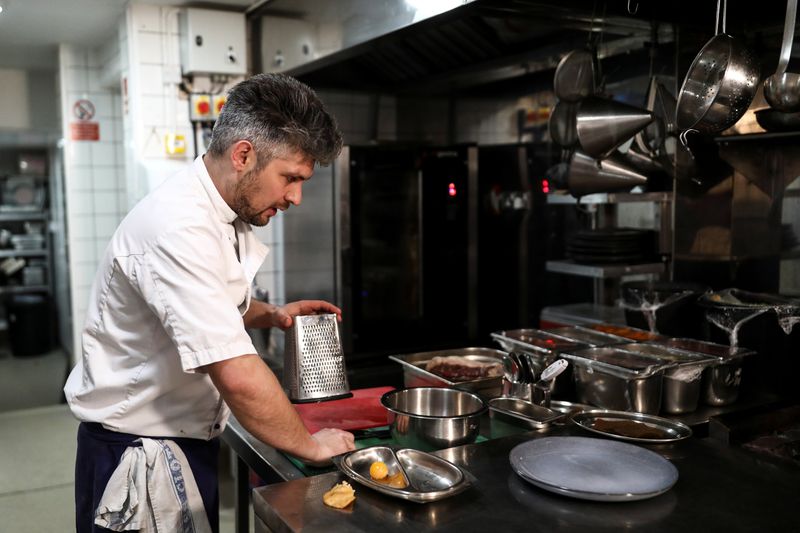 PETERBOROUGH, England (Reuters) – Before dinnertime at Damian Wawrzyniak’s restaurant, he is busy preparing an elaborate array of dishes – slow cooked lamb with fermented broccoli inspired by his time cooking at the world-famous Noma restaurant and Polish sausages from his homeland.

Wawrzyniak came to Britain 16 years ago before gaining renown working as the head chef at the London Olympics and cooking for members of the royal family.

But these days he spends his time worrying about finding enough trained staff for his restaurant and another business he wants to open this year.

The 40-year-old said he will have to raise prices in his restaurant by about 20% if he has to pay his waiters and junior chefs the minimum salary set by the government to bring European Union nationals to Britain to work from next year.