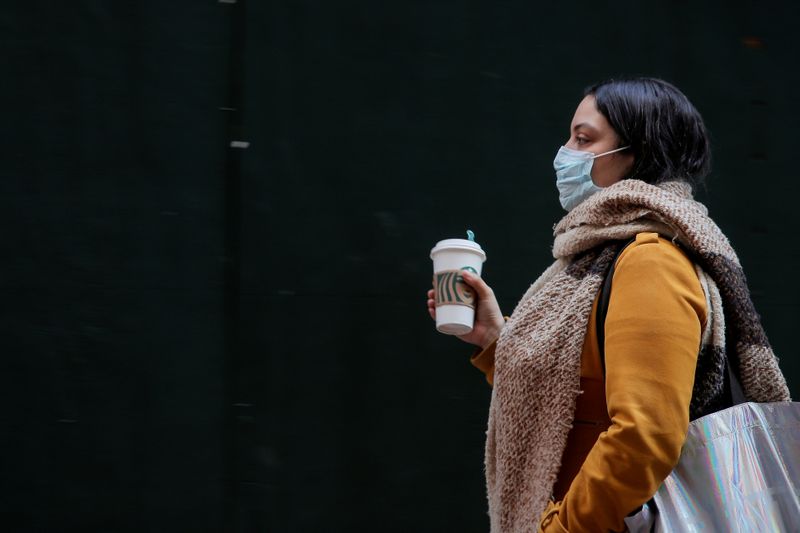 SYDNEY (Reuters) – A rapidly spreading coronavirus outbreak will likely be a “material headwind” for the U.S. economy with the hit expected to be longer and deeper than previously anticipated, S&P Global Ratings said on Tuesday as it cut its growth forecast.

The epidemic is plunging the world economy into its worst downturn since the global financial crisis more than 10 years ago, the Organisation for Economic Cooperation and Development warned on Monday, urging governments and central banks to fight back to avoid an even steeper slump.

In a bid to shield the world’s largest economy from the coronavirus, the U.S. Federal Reserve on Tuesday cut interest rates by half a percentage point to a target range of 1.00% to 1.25%. Also on Tuesday, Australia’s central bank cut interest rates to a record low 0.5%.

S&P had earlier expected U.S. GDP growth in the first quarter would be closer to 1% than its pre-virus forecast of 2.2%, with a recovery…