Sanders looks to take charge on Super Tuesday, Biden hopes to catch up By Reuters 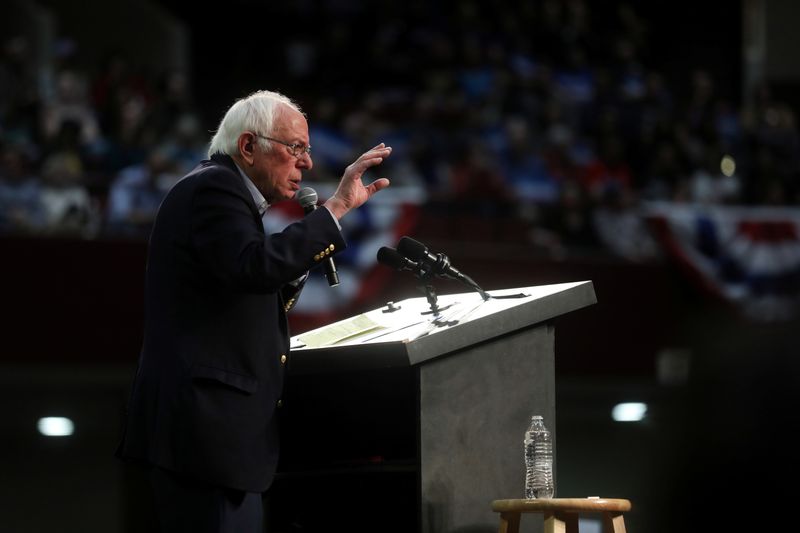 In Super Tuesday contests that stretch from tiny Maine in the east to the delegate-rich prize of California in the west, the Democratic battle to find a challenger to Republican President Donald Trump in the Nov. 3 election will become a national competition for the first time.

The rush of primary elections could provide some clarity at last in a muddled White House race that has seen several candidates rise and fall, leaving many Democratic voters torn and uncertain.

(Get all the Super Tuesday action:…