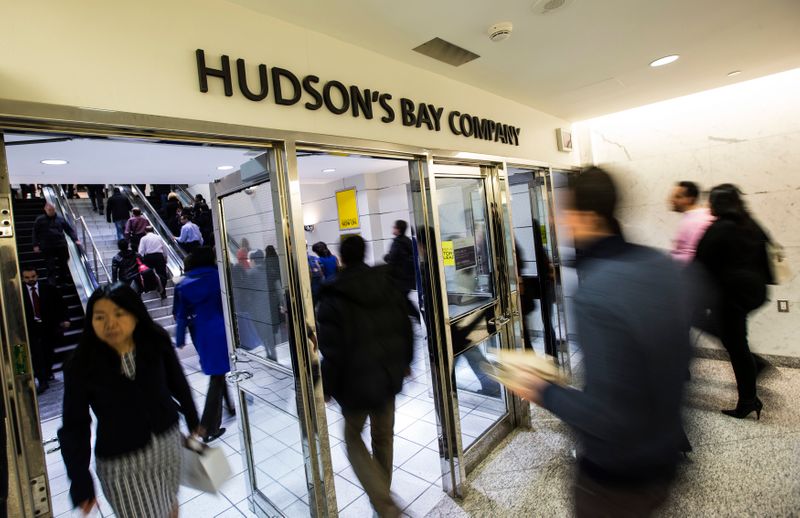 NEW YORK (Reuters) – Hudson’s Bay Co (TO:) Chairman Richard Baker will take over as chief executive officer, the company said on Tuesday, after his bid to take the owner of Saks Fifth Avenue private was approved by shareholders.

Reuters reported earlier on Tuesday that Baker would take over from current CEO Helena Foulkes, according to a source familiar with the matter.

Foulkes, who has been at the helm since 2018, will step down effective March 13, Hudson’s Bay said in a statement.

“The company and I are grateful for Helena’s leadership and significant accomplishments over the last two years,” Baker said in the statement. “We are confident in our go-forward leadership team and our ability to drive HBC forward.”