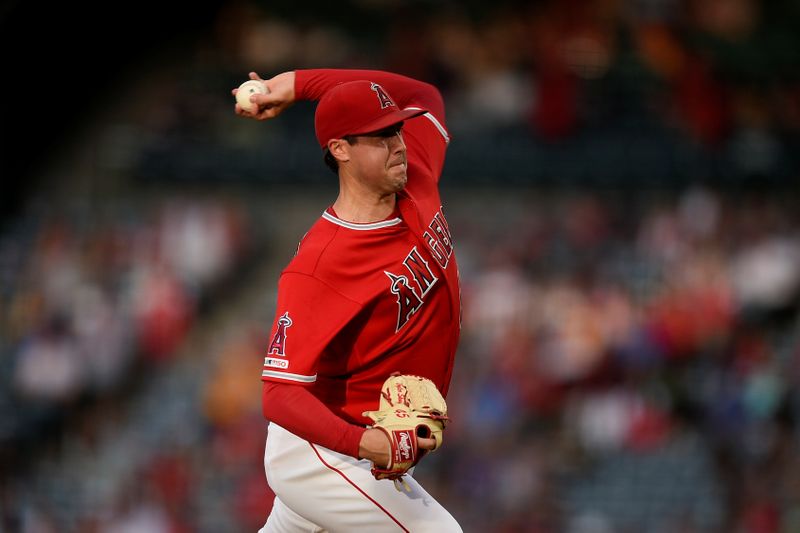 The Milwaukee Brewers are close to signing star outfielder Christian Yelich to a contract extension worth more than $200 million, according to a report by The Athletic on Tuesday.

The extension is likely to be for seven years, per to the report, with an announcement expected to be made on Friday in Maryvale, Ariz., at the Brewers’ spring training facility.

ESPN, citing sources, later reported the deal would be worth approximately $215 million. The contract is expected to run nine years through the 2028 season, with a mutual option for the 2029 season.

With his current contract, Yelich was scheduled to make $12.5 million in 2020 and $14 million in 2021, with a 2022 club option that would pay him $15 million. Yelich, the 2018 National League Most Valuable Player, finished runner-up for the award to Cody Bellinger of the Los Angeles Dodgers in 2019.