by Trade News
in Economy, News
0 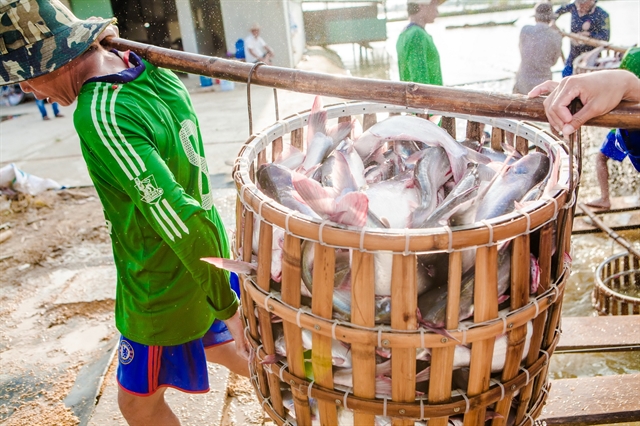 Fish delivered to An Giang Fisheries Import Export JSC for processing. The company will move to the Unlisted Public Company Market (UPCoM) after its shares were delisted from the Ho Chi Minh Stock Exchange (HoSE). – Photo agifish.com.vn/

HÀ NỘI – An Giang Fisheries Import Export JSC will start trading on the Unlisted Public Company Market (UPCoM) after being delisted from the stock market.

An Giang Fisheries will debut on UPCoM on February 17. The firm was kicked off the Hồ Chí Minh Stock Exchange (HoSE) on Friday.

In mid-January, HoSE decided to delist the firm after the company reported losses for three straight financial years and failed to submit financial reports to HoSE during that three-year period.

Other listed companies on the edge of…