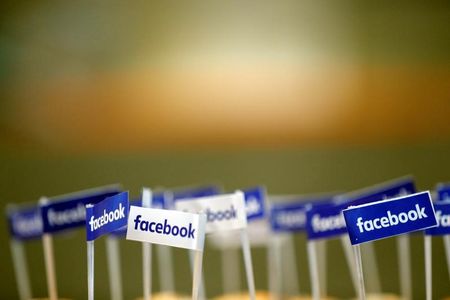 The Democratic presidential candidate, a late-comer to the race, added a new twist to traditional campaign advertising this week by paying popular Instagram accounts to make memes about him – a clear sign he’s looking to lure millennial voters.

especially as Instagram parent company Facebook (NASDAQ:) continues to come under fire for allowing political ads on its site that have not been fact-checked.

Like this one, in which Bloomberg appears to be texting with this Instagram influencer, writing – “Can you let everyone know I’m the cool candidate?”

The meme is one of many spread across more than 15 influencer accounts, with…