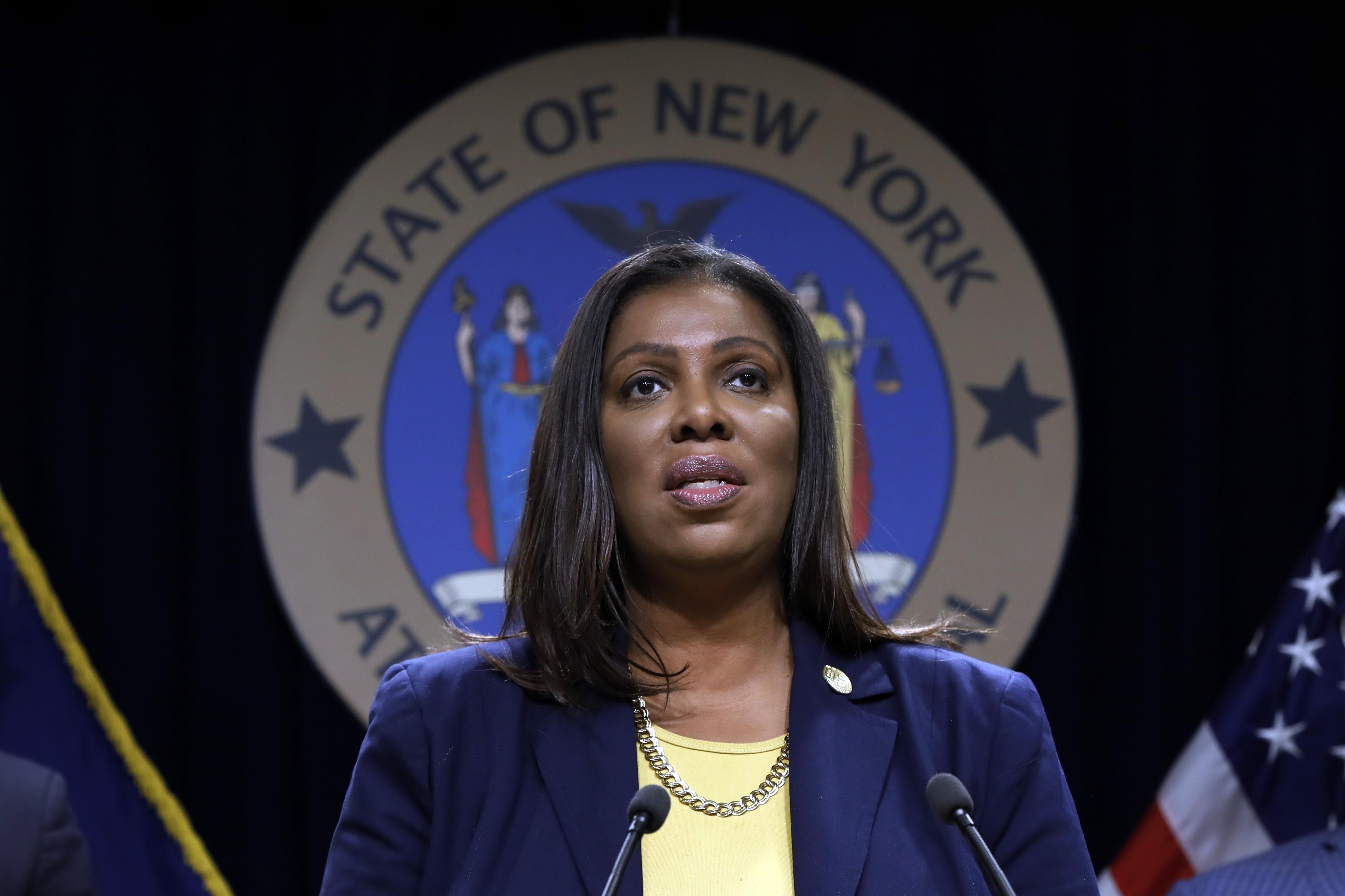 “No one should ever use our national security as a political weapon, let alone the commander in chief,” James told reporters at her lower Manhattan office shortly after filing the suit.

The exclusion violates a federal law, the Intelligence Reform and Terrorism Prevention Act of 2004, which required the establishment of a registered traveler program, the suit charges.

“Singling out one state for coercion and retribution as a means to compel conformity with preferred federal policies is unconstitutional,” the suit says. “Defendants’ ban on New Yorkers’ participation in the Trusted Traveler programs not only violates the law, but also injures New York by undermining public safety and causing extensive economic harm.”

Thirteen other states and Washington, D.C. issue drivers licenses regardless of immigration status, so New York argues that the state was singled out for political reasons.

“It has nothing to do with safety. It’s nothing more than political retribution,” James said.

The ban will hit 50,000 people who have been conditionally approved for Global Entry but are still waiting to sit for an interview and complete the process — and another 30,000 who have applied and are waiting to be vetted, according to the attorney general’s office.

Another 175,000 New Yorkers whose Global Entry memberships expire this year will not be allowed to renew.

At the border between New York and Canada, 30,000 drivers in the FAST program will lose access to an automated system, and other drivers will be blocked from the NEXUS program.

“New York has now become the president’s favorite target,” said executive director Donna Lieberman. “But if that’s the price of being a state that lives by our Democratic values, so be it.”

Need to stop spending? Try giving money to your parents instead of taking it from them